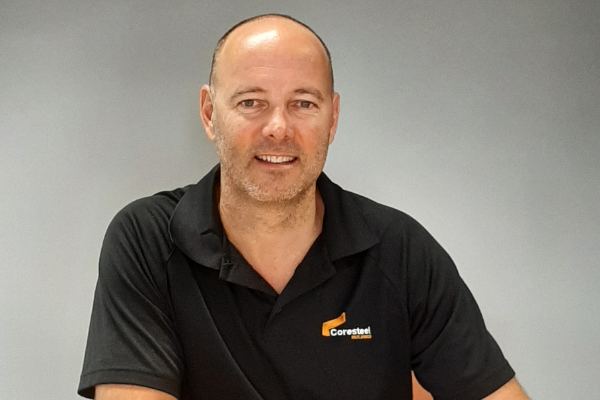 At the helm of our Head Office team is Simon Archer, the Coresteel Commercial Manager. Simon joined the Coresteel family in 2019, and his primary responsibilities involve the management and development of Coresteel’s franchise network.

Simon brings with him a wealth of experience in the building and construction industry. Simon first kick-started his career as a qualified Architectural Draughtsman, before moving onto become CEO of FTMA (Frame and Truss Manufacturers Association NZ). He later became a key part of the Pryda Design Software Steering Committee as well as the NZ Standards Committee Member from 2002 to 2004. More recently, Simon owned a Building Supply and Manufacturing company in Auckland before finally accepting his current position at Coresteel Buildings’ Commercial Manager.